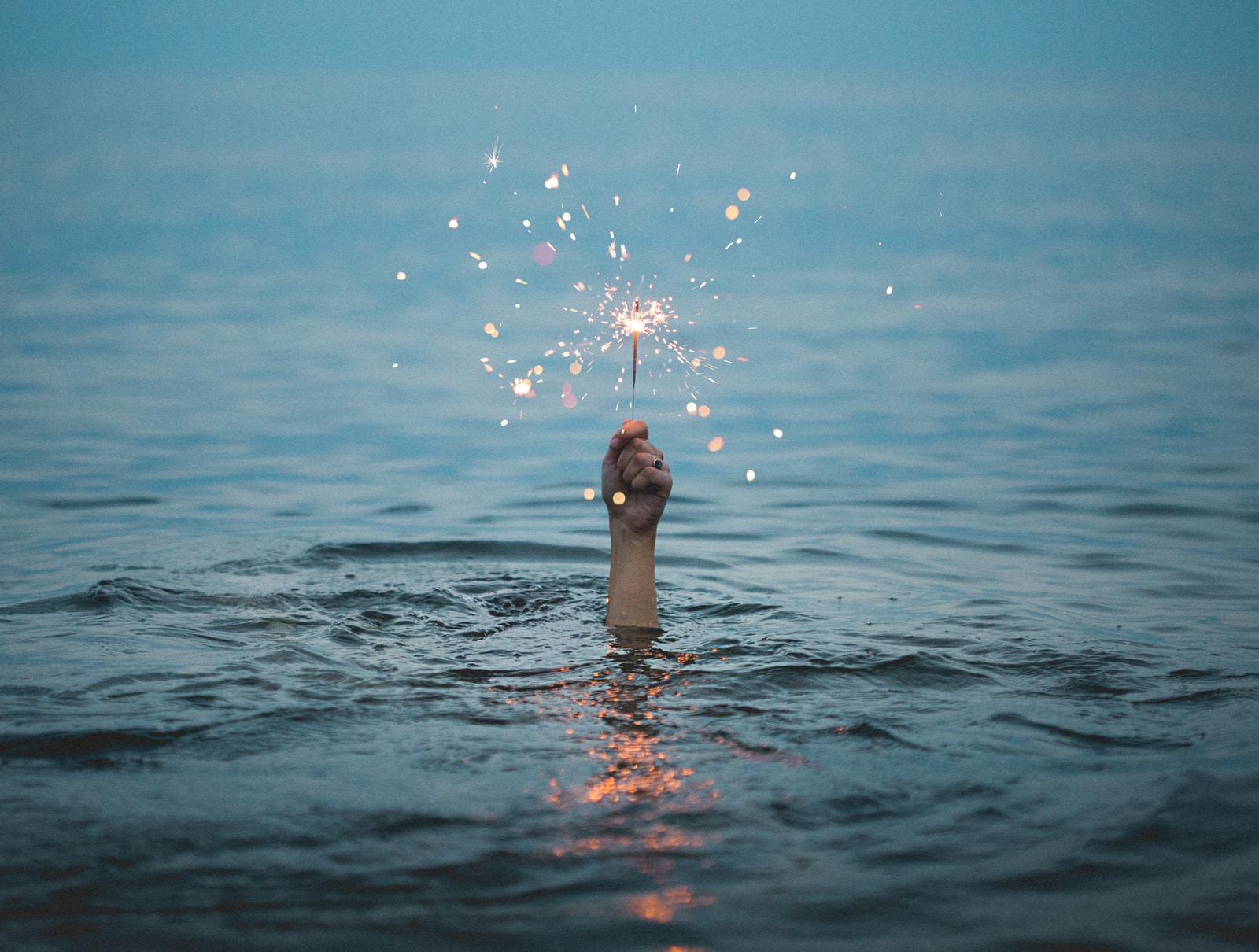 Deadlines are fantastic, aren’t they? They corral our dreams and funnel them into reality. I love them. Really, I do. Except when they derail my obsessive-compulsive tendencies to keep fiddling, tweaking, and experimenting.

About ten years ago, Life with a capital L decided to teach me some lessons. I was laid off from a job I detested, and—being clever to the point of obnoxiousness—I thought that was my cue to embrace my inner entrepreneur and magically become a Successful Human Being. Even better, I knew exactly what I was going to do! I was going to WRITE A NOVEL! And it was going to be FANTASTIC!

Except the first draft was cringe-worthy, so I shelved it for a few years and got busy with some self-growth. It was 2016 before I actually had a story worth telling—but my novel was long and not easily pegged into a particular genre, so I decided to self-publish. Which, of course, required research. Lots and lots of research. And marketing plans. And more research. And very little actual writing.

By 2018, I’d (mostly) grown up, wised up, and honed my writing skills; but… you know… revisions. Gotta revise, right? Gotta tighten, edit, slash, and get that word count down. And what about the cover? And the website? And the marketing blurbs? And SEO? And maybe I should tweak this scene one more time…?

I might’ve gone on like this forever, but a few weeks ago a random conversation in my own head triggered an ah-ha! moment: 95% is better than 0%. That’s right. Mind-blowing, isn’t it? My book isn’t literary perfection, but it’s pretty dang good. My marketing descriptions and keywords are a work-in-progress, but so is life. My author platform is non-existent, but hey, I have to start somewhere.

We all do. We have to begin. We have to allow ourselves to succeed or fail—or just end up somewhere in-between.

Twelve days before an overlooked typo is on my PERMANENT RECORD.

Twelve days before my beautiful, flawed characters are forever judged by the words I put in their mouths.

Twelve days before I know whether you, dear readers, savor the same kind of books that I do.

And thirteen days before I start writing again.